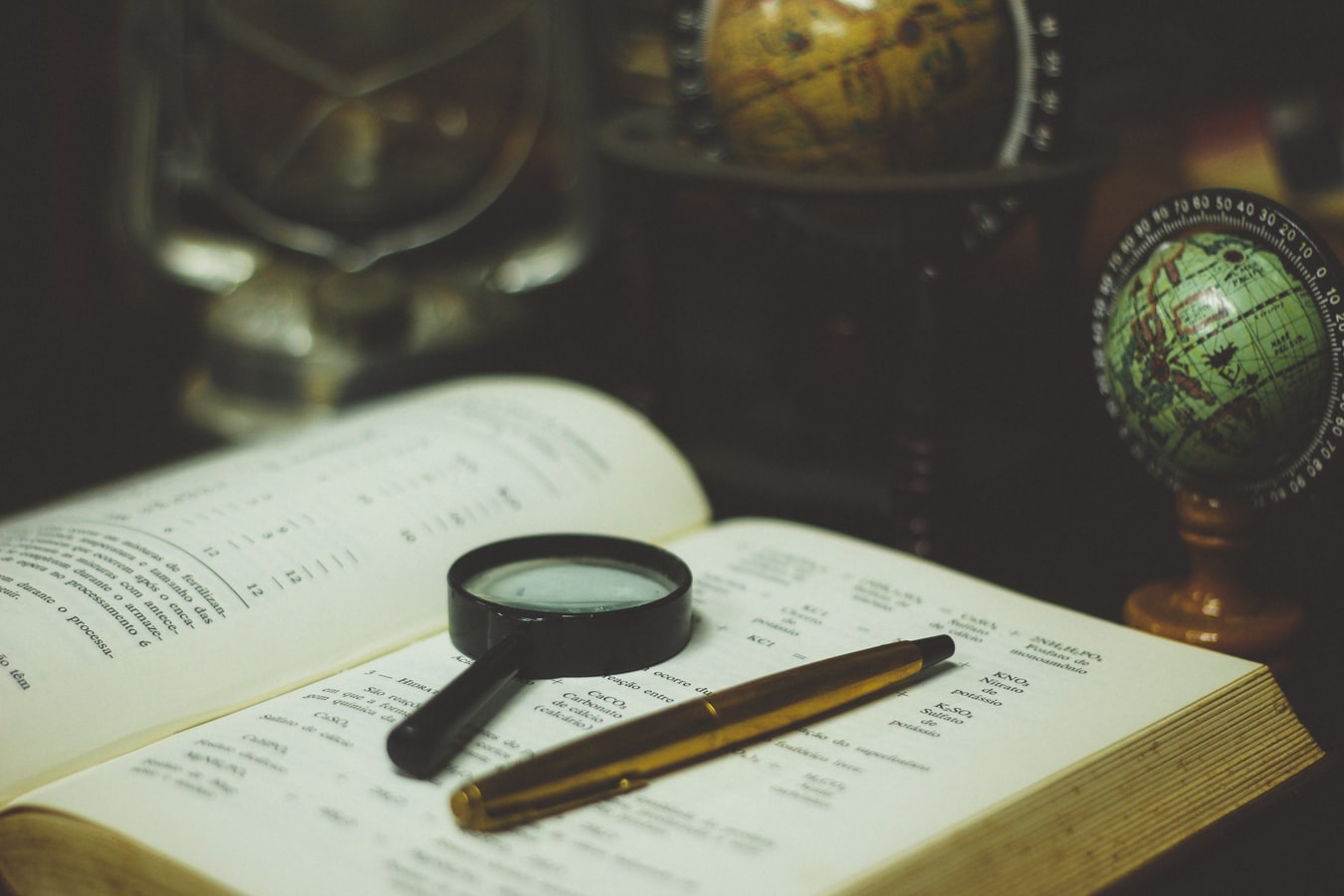 MRI, or magnetic resonance imaging, uses strong magnetic fields to change the spin of atoms in our bodies. Radio signals detect these tiny changes. MRI computers process this information and construct images of soft tissues inside the body, from the brain to blood vessels. An advantage of MRI is it is virtually harmless to the patient because, unlike CT scanners, MRI does not generate radiation.

The spinning atom effect is known as nuclear magnetic resonance (NMR). It was first observed during the late 1930s, but medical applications were not found for the NMR technique until the 1970s. It was renamed MRI because ‘nuclear’ was off-putting for patients.

In 1973, Paul Lauterbur showed NMR could produce images. He varied the strength of the magnetic field, which varied the signals from different atoms from which he could build a picture. British scientist Peter Mansfield developed the mathematical processes that turned MRI into a useful rapid imaging technique. Lauterbur and Mansfield were awarded the Nobel Prize in Medicine in 2003.

Another MRI pioneer was American doctor and scientist Raymond Damadian. In 1971 he discovered that MRI could be used for medical diagnosis. Cancer tumours emitted different signals compared to healthy tissue. Damadian built the first whole-body MRI scanner in 1977, which he called the ‘Indomitable’.

Over 60 million MRI examinations are now carried out annually.