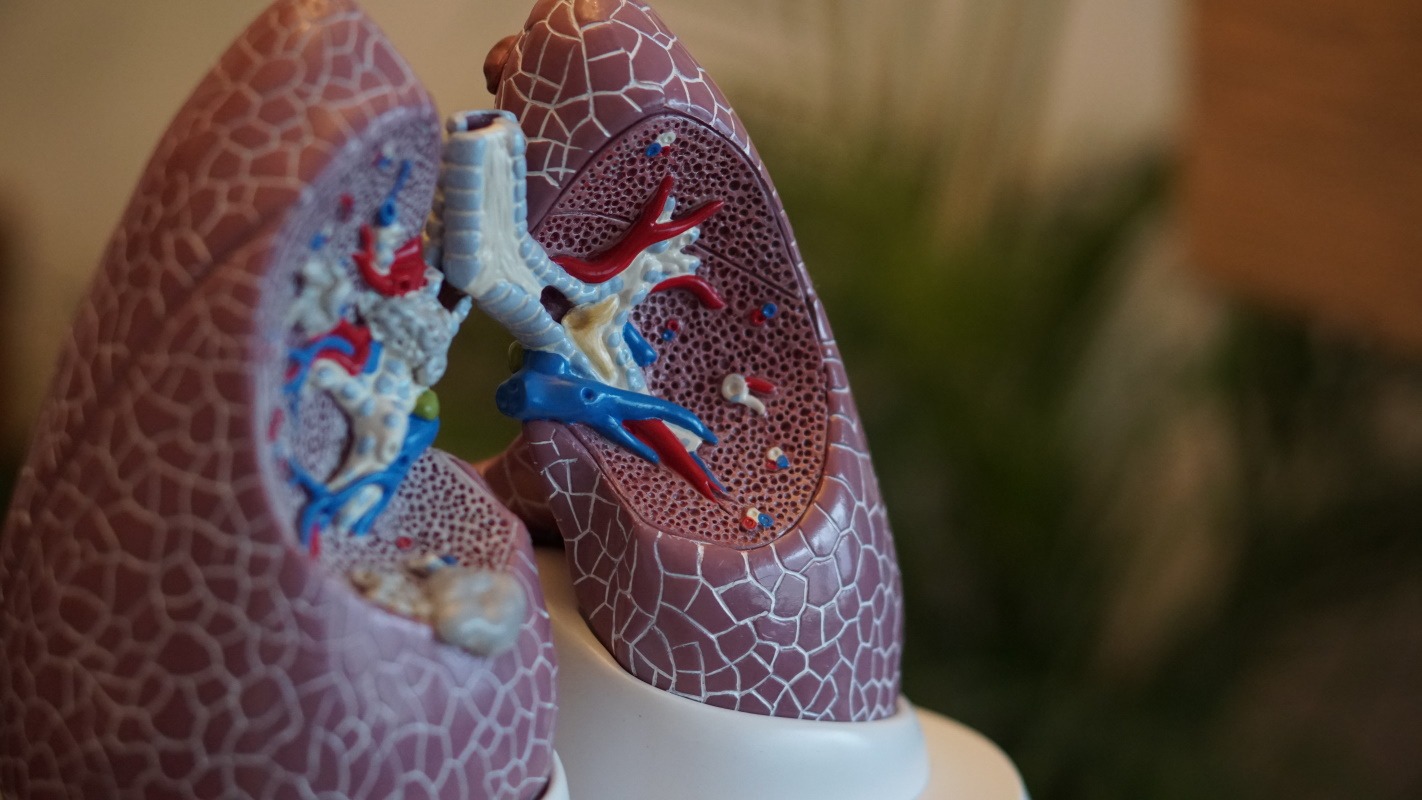 A study conducted by the National Heart, Lung, and Blood Institute (NIH) found that low-power, low-field MRI systems were effective at improving lung and cardiac imaging.

The study included scans of both healthy volunteers and those with lung diseases to compare results with the same scanner. Researchers found they could see the diseases on the lower-powered machines. MRI is rarely used when looking at the lungs and respiratory system. Lung movement is difficult to capture on an MRI as are other organs that move with normal functioning like the heart. However, the low-powered MRI was able to capture lung images.

The lower-powered magnets also produced improved images of heart. Researchers hope that this discovery will provide the opportunity for new clinical uses such as imaging the brain, spine, abdomen, and to help in sleep and speech disorders.

“MRI of the lung is notoriously difficult and has been off-limits for years because air causes distortion in MRI images,” said Adrienne Campbell-Washburn, Ph.D., a staff scientist in the Cardiovascular Branch at NHLBI and the study’s author. “A low-field MRI system equipped with contemporary imaging technology allows us to see the lungs very clearly. Plus, we can use inhaled oxygen as a contrast agent. This lets us study the structure and the function of the lungs much better.”