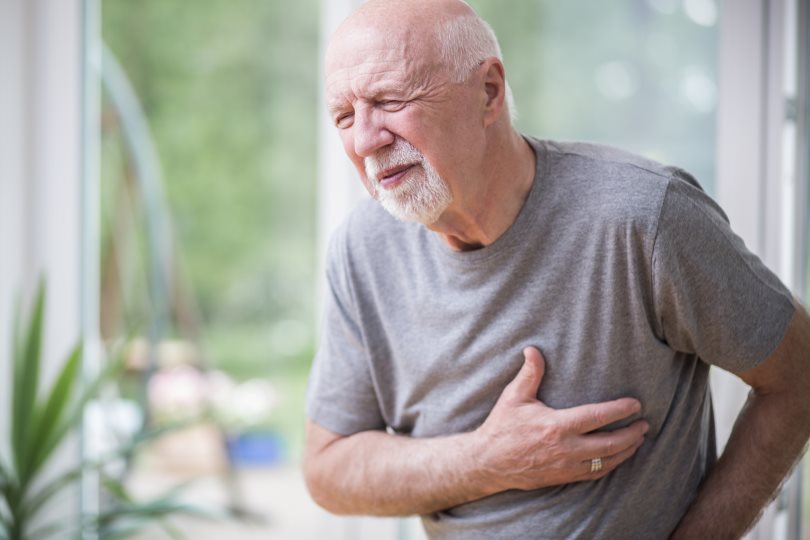 Patients who arrive at the emergency room with the symptoms of a possible stroke—like sudden numbness, confusion and severe headaches—need a quick and accurate diagnosis to get the right treatment. A study suggests that magnetic resonance imaging (MRI) gives a more accurate early assessment of stroke than the more commonly used computed tomography (CT) imaging technique. MRI was especially effective in identifying patients with acute ischemic stroke, who can benefit from swift treatment with clot-busting interventions.

Emergency clinicians have long relied on brain imaging to help distinguish between ischemic and hemorrhagic strokes, which require very different treatments. The more common ischemic stroke, caused by blockage of blood vessels, is best treated with clot-dissolving drugs within three hours of symptom onset. Yet such treatments could prove fatal to patients with hemorrhagic stroke, which is caused by bleeding into the brain. CT has been the preferred imaging tool for emergency assessment of stroke, but MRI has been coming into more widespread use over the past decade.

To compare the effectiveness of MRI and CT in an emergency setting, Dr. Steven Warach, director of the Stroke Diagnostics and Therapeutic Section of NIH’s National Institute of Neurological Disorders and Stroke (NINDS), and his colleagues evaluated 356 patients who arrived at a community hospital with suspected stroke. After an initial clinical assessment, each patient received standard MRI and CT bran scans. The images were randomly sorted and then independently interpreted by four experts. Their assessments were later matched with the final clinical diagnosis for each patient.

As reported in the January 27, 2007, issue of The Lancet, the researchers found that MRI had an overall accuracy of 84% for the diagnosis of acute stroke, compared to 54% for CT. MRI also was far superior to CT in evaluating the 90 patients who were scanned within the critical three-hour treatment window after symptom onset; MRI detected acute ischemic stroke in 41% of those patients, while CT did so in only 6%. Both types of scans had a similar ability to diagnose acute intracranial hemorrhage alone, although MRI was better at identifying combined acute and chronic hemorrhage.

Despite MRI’s accuracy in stroke detection, doctors caution that it is still not a substitute for a physician’s clinical assessment in making final decisions about diagnosis and treatment. Because CT is more widely available and less expensive than MRI, future studies are needed to determine whether enhanced CT techniques may eventually offer the same level of clinical information more quickly and with less expense.