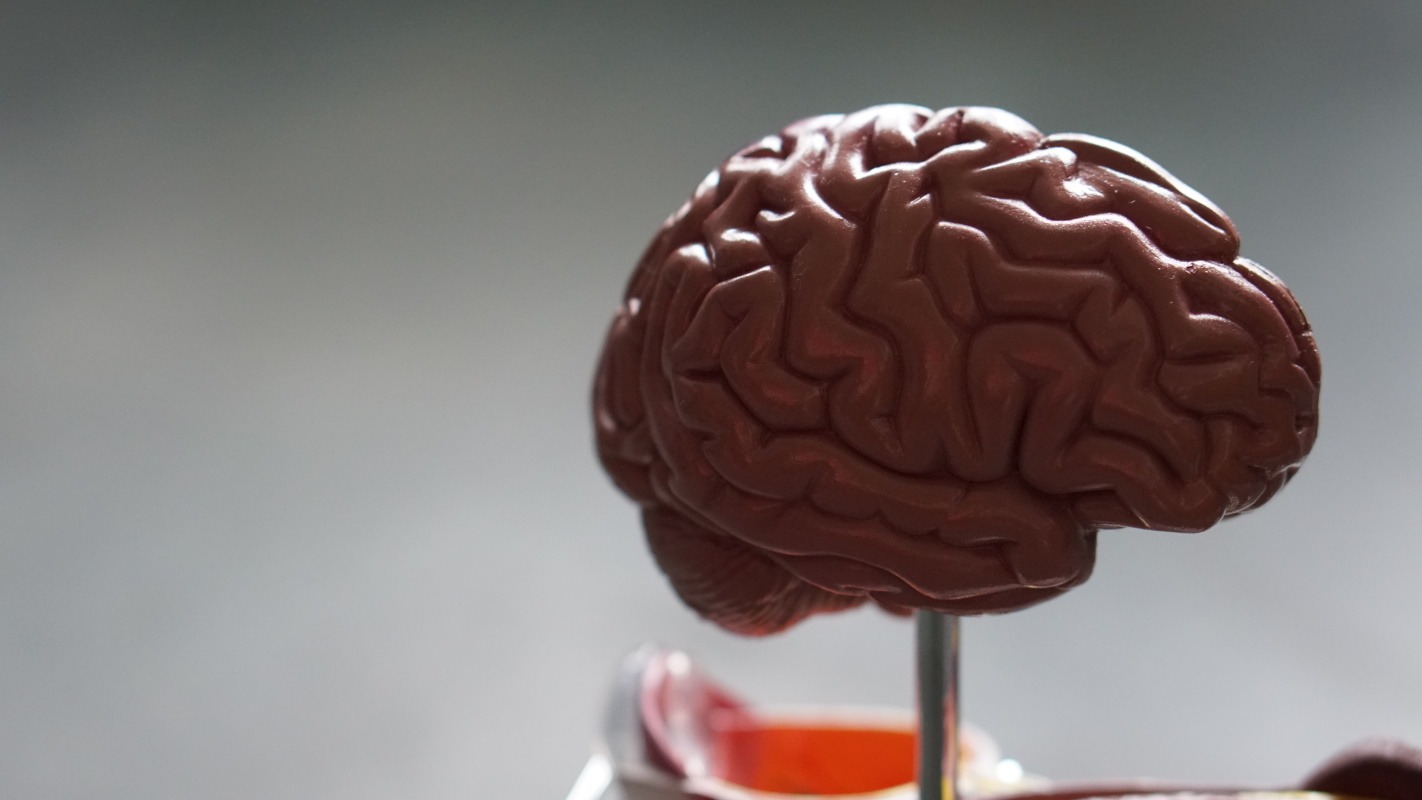 Thanks to some researchers, MRI is about to get a little less lonely.

The design, developed with funding from the U.S. National Science Foundation (NSF) is undergoing initial testing. While the prototype of the machine has yet to provide any scientific benefit, but the researchers leading the study hope to discover how our brains exchange social cues by studying brain activity during eye contact and physical touch.

The dual MRI “could greatly expand the range of investigations possible,” says Winrich Freiwald, a neuroscientist at Rockefeller University. “This is really exciting.”

This led to real-time encounters in the scanner.  In 2002, neuroscientist Read Montague and colleagues at Baylor College of Medicine published the first of many studies to record in two separate, linked MRI machines. This was able to capture brain activity as participants played an online game or communicated through audio or video.

These studies still did not provide the information researchers needed to understand our brains during social interactions.

“There’s a huge amount of interpersonal information filtered out,” says Ray Lee, a neuroscientist and MRI physicist at Columbia University.

Over the past decade, Lee  has been refining an fMRI setup for two. It requires a pair of head coils that allows researchers to read separate signals from two adjacent brains. These metal coils wrap around participants’ heads as they lie on their sides with their legs touching in the MRI magnet and gaze at each other through a window. In 2012, while at Princeton University, Lee and colleagues published the first paper on the device, which he estimates would cost $200,000 to provide to another lab.

A second two-person fMRI scanner has been developed by Nummenmaa and colleagues in the lab of neuroscientist Riitta Hari at Aalto University in Finland. This uses a different type and shape of head coil and places participants in the same cuddle-like pose.

Lee thinks two-person MRI scanners can help neuroimaging study social interactions, which are often overlooked by the field. He hopes to launch the first tests this fall.