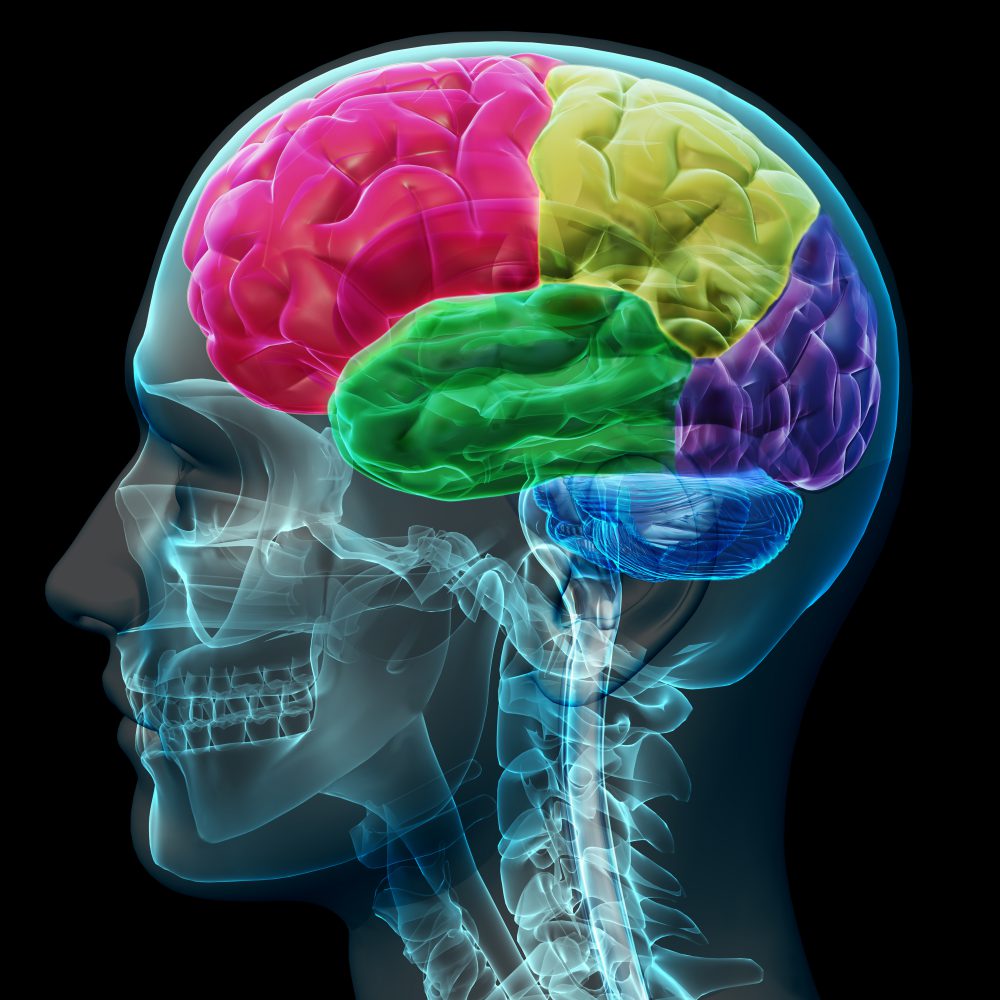 According to new research published in Stroke, a journal of the American Stroke Association, a division of the American Heart Association, an advanced (MRI) brain scan analysis in patients with stroke-related, small vessel disease helped predict problems with thinking, memory and even dementia.

When a stroke or other disease damages tiny blood vessels in the brain, the condition is known as small vessel disease. This condition is the most common cause of thinking problems and can lead to dementia. Early treatment could help patients at risk, no effective test is available to identify them.

This study evaluated the accuracy of a new MRI analysis technique using diffusion tensor imaging (DTI), in predicting thinking problems and dementia related to small vessel disease. A single scan measured the brain in fine detail to reveal damaged areas. By comparing these images to a healthy person’s, researchers were able to classify the brain into areas of healthy versus damaged tissue.

Results showed participants with the most brain damage were much more likely to develop thinking problems. The analysis also helped predict three-fourths of the dementia cases that occurred during the study. The study included 99 patients with small vessel disease caused by ischemic stroke, a type of stroke that blocks the blood vessels deep within the brain. Slightly more than one-third were female, average age 68, and most were Caucasian. All participants were enrolled in the St George’s Cognition and Neuroimaging in Stroke (SCANS) study from 2007 to 2015 in London.

This advanced MRI analysis offers a highly accurate and sensitive marker of small vessel disease severity in a single measure that can be used to detect who will and will not go on the develop dementia in a five-year period.

healthy brain scans used for comparison were from one individual and may not represent the true range of all healthy brains. In addition, the study’s relatively small number of participants all had small vessel disease resulting from one type of stroke, so the results may not apply to people with different forms of the disease.