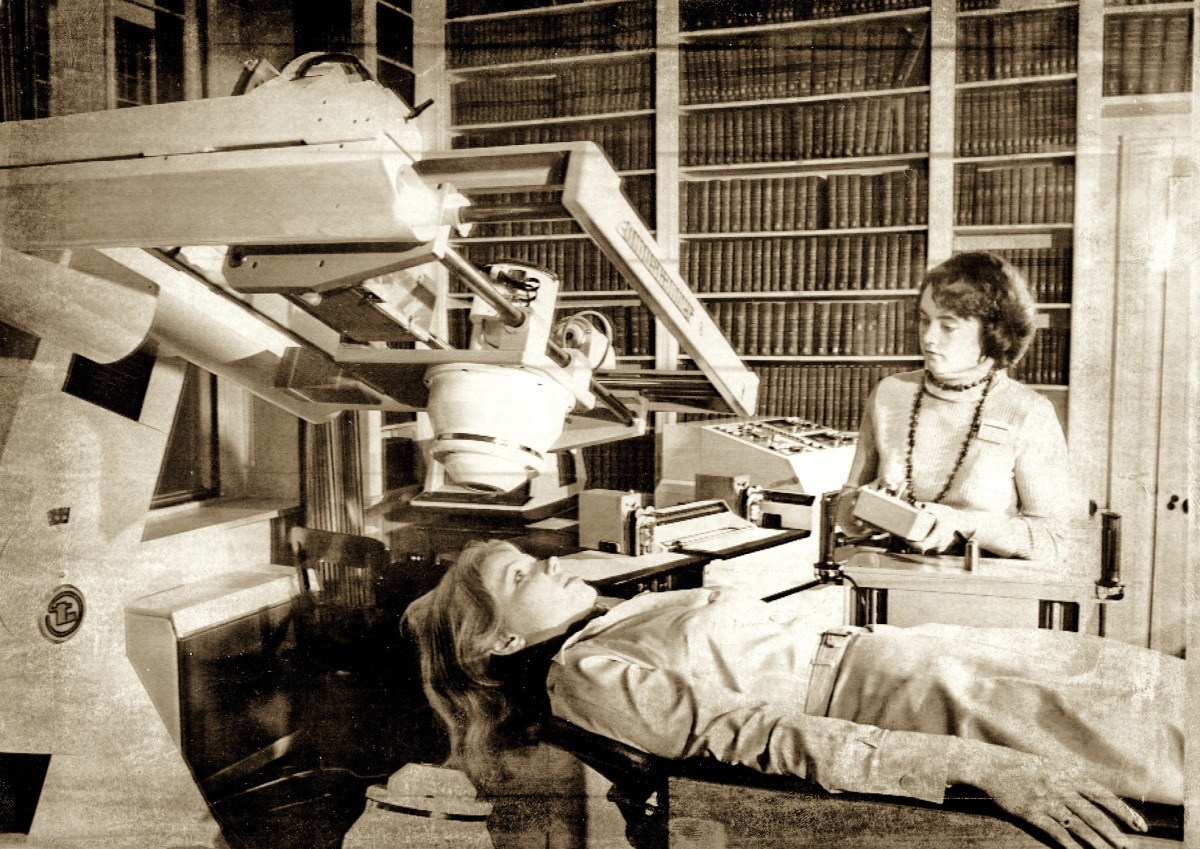 An MRI (Magnetic Resonance Imaging) uses a powerful magnet to take photos inside the body while a computer records changes in your body’s magnetic field. This allows doctors to diagnose a disease, illness, injury, or condition. Computer images from MRI can create a 3-D image of the inside of your body. MRI is also much safer than CT and PET scans as MRI does not use radiation.

With a total of 30 million MRI scans per year, MRI is one of the most commonly performed medical imaging tests. There are several interesting facts about MRI that many do not know such as:

The MRI is forty-seven years old

The concept of MRI was first conceived by Isidor Rabi, a physics professor at Columbia University in 1937. Rabi developed a method for measuring the movements of atomic nuclei — a state he decided to call nuclear magnetic resonance (NMR) and was awarded the 1944 Nobel Prize in Physics. Rabi’s method was used only for chemicals. In the 1960s, Dr. Raymond Damadian began research on the concept for living organisms.

In 1971, he concluded that since cancerous tissue contained more water than healthy tissue, it could be detected by scanners that bathed a part of the human body in radio waves and measured the emissions from the local hydrogen atoms.

The image-producing scan we know today was developed in 1973.

The magnets used in MRI must be cooled. Liquid nitrogen is used to take the magnets down to 0 degrees Fahrenheit.

MRI machines are calibrated in Tesla units to honor Nikola Tesla, who discovered the rotating magnetic field in 1882.

MRI scans are often used to identify tumors or bone fractures that are too small for x-ray. These are often called hairline fractures.

Since an MRI does not use radiation technology, they are safe enough to use for research purposes. They are widely used in scientific research to study brain activity of individuals performing certain routine activities such as meditation or playing video games.