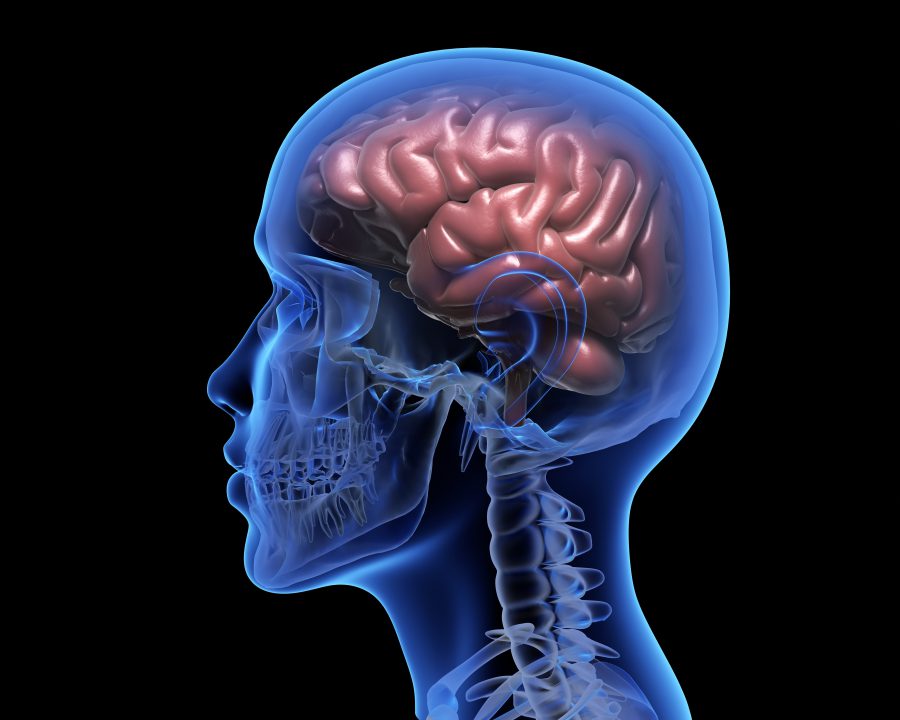 Scientists are very careful about claiming that no one else has ever done something before. Researchers at Massachusetts General Hospital are confident they’re on solid ground. Their high-resolution MRIs of a complete, intact human brain, they say, are “unprecedented.”

Other labs have sliced up brains and seen features down to 80 or even 50 microns. (One micron is a 10,000th of a centimeter, and 75 of them is about the width of a human hair.) The MGH team got 100-micron resolution in a whole brain, producing the most detailed three-dimensional images of an intact brain ever seen.

The scientists started with an MRI machine with a 7-tesla magnet, a significantly stronger magnetic field than the 0.5-to-3 teslas of most MRIs in clinical use, which optimized the signal-to-noise ratio. But they also built custom state-of-the-art software that, depending which physics parameters it directs the MRI to optimize, reveals particular features of the tissue, from tiny bleeds to swelling to white and gray matter.

The researchers, led by MGH’s Dr. Brian Edlow, described their work in a paper submitted to a journal, and while they await publication, they have shared the images, which were taken at four different angles.ears ago — could stay in the MRI for 100 hours and was perfectly immobile.