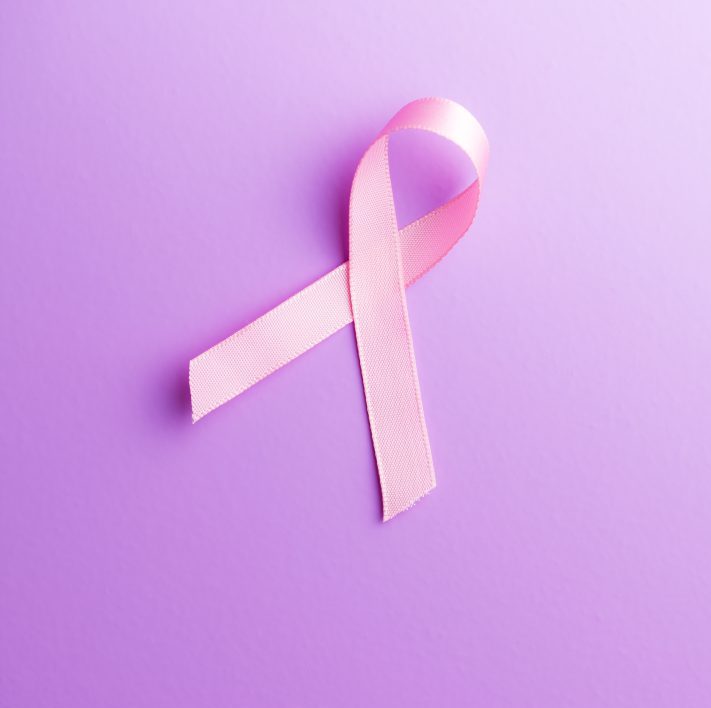 Breast cancer is usually spotted using mammography, a process that delivers a good deal of dangerous X-ray radiation. MRI is a safer imaging modality that can produce higher resolution images, but it suffers from a few limitations that have kept it as a marginal tool in breast cancer screening and diagnosis.

One issue is that it is actually the MRI coils, which are placed on the body part being scanned, that produce the images. To produce high quality scans, the coils have to fit well over whatever is to be scanned. Women’s breasts, as is well known, come in a variety of shapes and sizes. To do an MRI scan of a breast, the patient lies in the prone position with the coil placed over the breast so as to cup it tightly. This is impractical in the real world because a myriad different coils would have to be available at every facility doing breast MRIs. The other issue limiting MRI in breast cancer use is that the chest moves during breathing, washing out a lot of the detail as the scan is performed.

Researchers at the Medical University of Vienna have been working on making breast MRIs a lot easier to perform, potentially leading to this modality eclipsing mammograms at some point.

In the researchers’ new approach, instead of lying prone the patient would lay on her back. She would have a special waistcoat put on her that contains 32 identical coils, all connected to a computer. Because the patient is on her back, the breasts are flattened and the waistcoat can make intimate contact with them. The computer is used to calibrate the image and to compensate for the breathing, leading to much higher quality results. Moreover, because the patient is laying in the same position as she would in a potential future surgery, the scans correlate much better with what the surgeon will be working with in the OR. This will certainly make localizing breast tumors easier and faster when working off of MRI images.