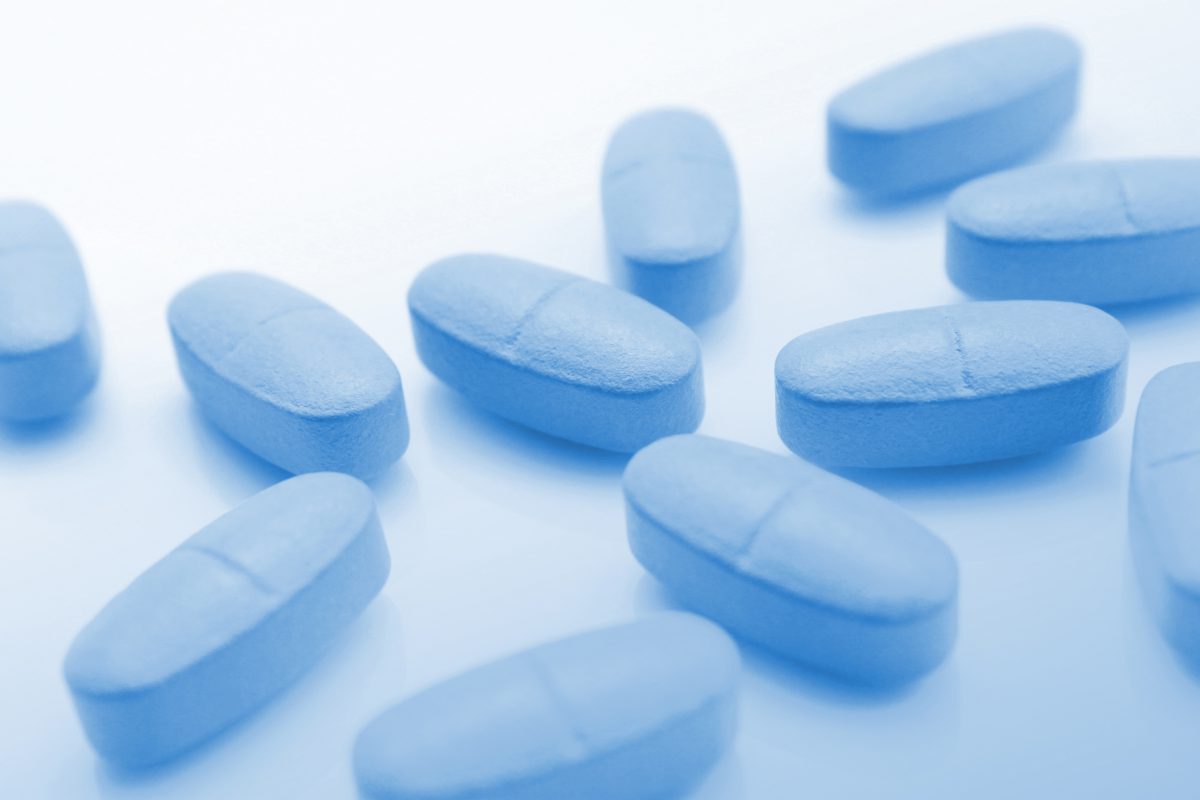 Chemist Rebecca Abergel and her team helped develop an anti-radiation poisoning pill in 2014 and hoped that it would never have to used. However, researchers found the the same pill could help protect people from the toxicity associated with gadolinium, a critical ingredient in widely used contrast dyes for MRI scans.

Each year in the U.S., physicians prescribe MRIs to about 30 million patients. MRI scans take  images of the soft-tissue composition of a patient’s organs, such as the heart, liver, kidney, blood vessels, and brain. MRIs can also help to diagnose muscle sprains and torn ligaments.

Whereas X-rays employ high-energy ionizing radiation, MRIs use a large magnet, radio waves, and a computer to cause the hydrogen atoms inside our bodies to emit radio signals that, when detected, are used to create detailed whole-body images.

MRIs have long been considered to be safe. Some say that the introduction of GBCAs, or gadolinium-based contrast agents, helped to further revolutionize MRIs by improving the visibility of blood vessels within the brain and the heart.

When injected into the body, GBCAs enhance the signal emitted by the body’s hydrogen atoms during an MRI scan, which without a GBCA can become weaker and change direction over time. About a third of MRIs are performed with GBCAs.

Gadolinium – rare-earth heavy metal – is one of 15 metallic chemical elements in what is known as the lanthanide series at the bottom of the periodic table. On its own, gadolinium is toxic to the body; so as a contrast agent, gadolinium needs to be bound to a molecule that helps to rapidly clear gadolinium from the body, in particular from the kidneys, through urination.

But in recent years, a growing number of MRI patients have reported feeling unusual symptoms – such as joint pain, body aches, and loss of memory within days and sometimes even hours after an MRI scan. Some patients have also reported long-term chronic side effects such as kidney damage. According to Abergel, those symptoms could be linked to gadolinium, which has been shown to deposit in bones. Other studies have found gadolinium deposits in the brains of MRI patients who were administered GBCAs.

Some patients have suspected that the source of their new illnesses is the GBCA injected into their bodies before undergoing an MRI.